If we compare the portraiture of the Apostles as given in St. Luke’s Gospel with that in his book of the Acts, we cannot but feel that we are looking on the same men, but transfigured in the latter case by the working of some mighty influence. . . . Those who when Christ was yet with them wavered in spite of their love for Him, mistook His words, misunderstood His purpose, forsook Him at His Passion, after a brief interval court danger in the service of a Master no longer present, proclaim with unfaltering zeal a message hitherto unheard, build up a society in faith on His Name, extend to Samaritans and Gentiles the blessings which were promised to the people of GOD. However we explain it, the change is complete and certain. Their whole moral nature was transformed. As far as we can see there was no spring of hope within them which could have had such an issue. The anticipations which they shared with their countrymen and those which the immediate presence of Christ had awakened, were dissipated by His Death. Whatever new impulse moved and animated them must have been from without, clear, and powerful. It must have been clear, to make itself felt to men who were in no way predisposed to yield to it: powerful, to remould once and for ever their notions of the work of Messiah. The Resurrection satisfies both conditions. As a fact with which the disciples were familiarised by repeated proofs, it was capable of removing each lingering doubt: as a Revelation of which the meaning was finally made known by the withdrawal of Christ from the earth, it opened a new region and form of life, the apprehension of which would necessarily influence all their interpretations of the Divine promises. If the crucified Lord did rise again, we can point to effects which answer completely to what we may suppose to have been the working of the stupendous miracle on those who were the first witnesses of it: if He did not, to what must we look for an explanation of phenomena for which the Resurrection is no more than an adequate cause? 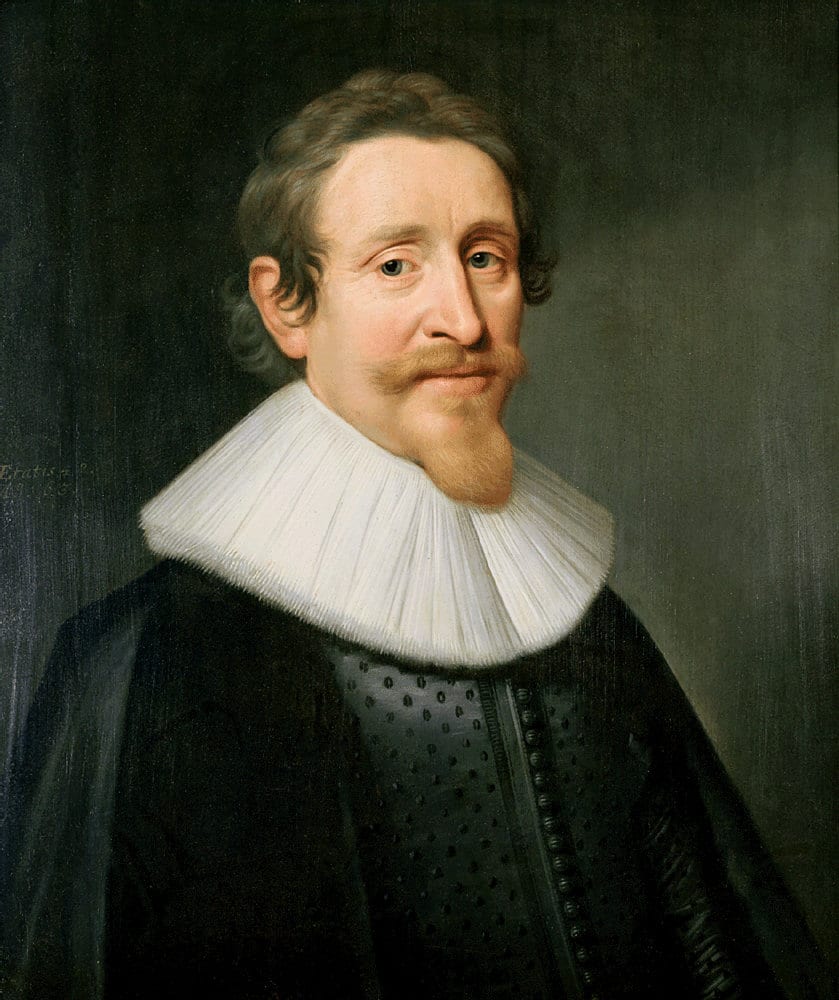