Brooke Foss Westcott: To this point all former history converges 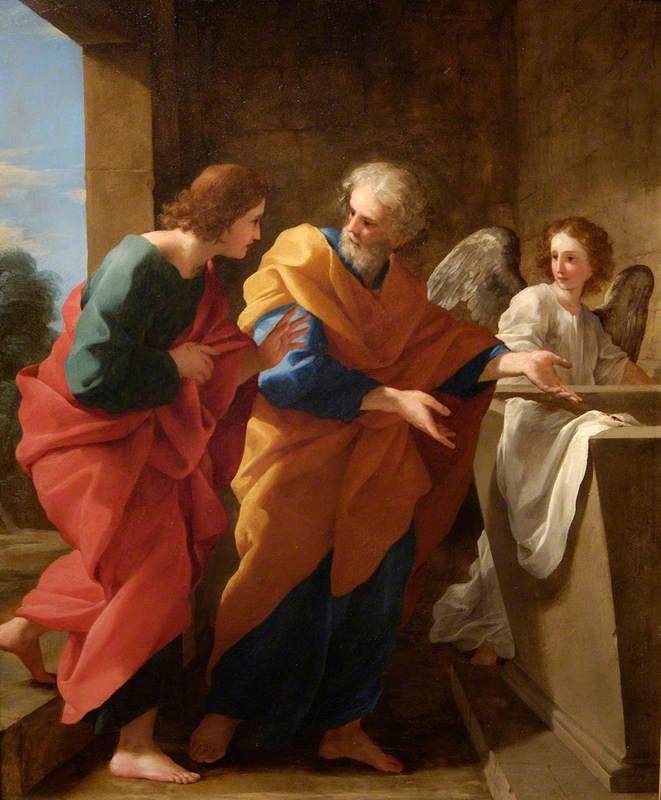 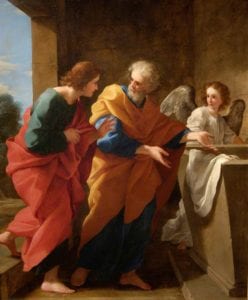 If the fact of the Resurrection be in itself, as it confessedly is, absolutely unique in all human experience, the point which it occupies in history is absolutely unique also. To this point all former history converges as to a certain goal: from this point all subsequent history flows as from its life-giving spring. If the Resurrection were alleged to have occurred abruptly in the middle of a series of events which passed on slowly to their consummation unaffected by its interruption; if it stood in no definite relation to the past, as in some sense a solution of the riddle which had baffled exhausted nations: if its significance had not been witnessed to at once by the rise of a new and invincible power which fashioned the development of all aftertime; then we might have paused in doubt before so stupendous a miracle, and pleaded the uniformity of nature against the claims of such an event upon our belief. But now the testimony of nature itself is in favour of the fact. We form our notions of a result from what we know of the conditions under which the forces act, no less than from what we know of the forces themselves. If the force is the same, we are sure that it must act differently under varied circumstances. If the circumstances are absolutely singular in all experience, we conclude that an event will occur without a parallel. If a long train of occurrences before and after lead us to expect that the event would be of some specific kind, then its singularity is an argument in favour of its credibility and not against it. On a large view of the life of humanity the Resurrection is antecedently likely. So far from being beset by greater difficulties than any other historical fact, it is the one fact towards which the greatest number of lines of evidence converge. In one form or other pre-Christian history is a prophecy of it and post-Christian history an embodiment of it. 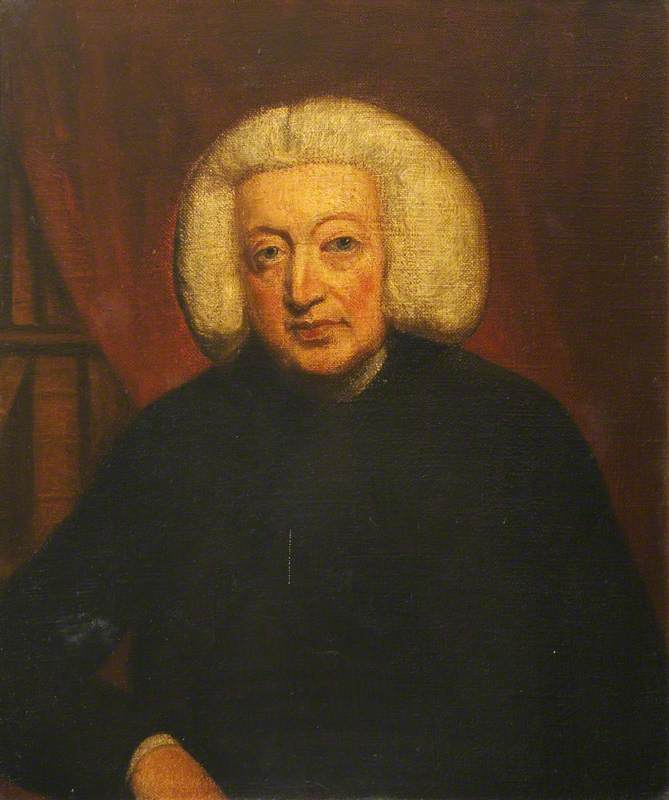 William Adams: For men to act without motives is unnatural

Charles Murray Nairne: The religion of nature is not a religion for sinners