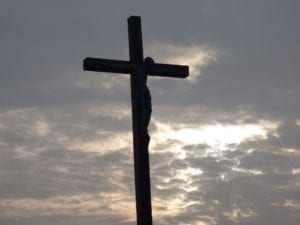 “That Christ was foretold by the prophets, may be showed, I think, without an accurate discussion of single texts.

There are, it may be, an hundred different passages in the Old Testament relating to some person, whosoever he be, one or more, and to certain considerable changes which should happen in the world. Christians say that they relate to Christ, and some of them are produced in these discourses. History, sacred and profane, antient and modern, will furnish us with a variety of heroes, kings, warriors, philosophers, and illustrious persons. If we endeavour to apply these passages in the Old Testament to any one of these great men, for example, to Judas Maccabaeus, to Confucius, to Socrates, to Solon, to Numa, to Scipio Africanus, to Augustus Caesar, &c., we immediately see that it is a vain attempt; that three fourths of them are no ways suitable to his character and his deeds, and that it is easy to select many single ones amongst them which cannot possibly be adapted to him. If we apply them to Christ and to the religion established by him, a surprising correspondence immediately appears.

To ascribe these coincidences to chance, it is to give a very poor and unsatisfactory account of them. He who can believe that chance produced them, ought not to object credulity to Christians.”

Richard Cecil: I was afraid to read