Various are the ways they have taken to destroy its credit and authority, as sufficiently appeareth in the account which hath been given in the foregoing letters. And considering how many writers have appeared in this cause within this century past, and what liberty they have had to propose their reasons and their objections, it can hardly be supposed that they have left any thing unattempted that had the face of argument, by which they thought they could answer their end. And therefore if it appears, as I hope it does, upon the view which hath been taken of them, that their most plausible objections have been solidly answered; it is to be hoped, that their attempts, however ill intended, will turn to the advantage of the Christian cause; as it will then appear, how little it’s enemies have been able to say against it, considered in its original purity, even where they have had the utmost freedom of proposing their sentiments. They have appealed to the bar of reason; the advocates for Christianity have followed them to that bar, and have fairly shewn, that the evidences of revealed religion are such as approve themselves to impartial reason, and, if taken together, are fully sufficient to satisfy an honest and unprejudiced mind. 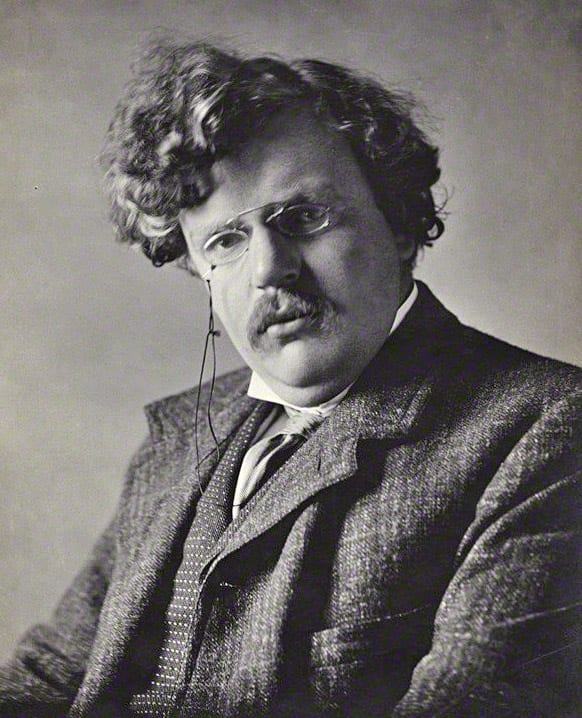 Richard Whately: The folly of following fancy and taste