“But I give no credit to miracles,” says a deist. This may be an act of reason, or it may not. God never requires us to believe without evidence: but where sufficient evidence is given, he is highly and justly displeased at men’s unbelief. Miracles are capable of proof, just as well as other events which take place in the ordinary course of nature. An eastern king, when a Dutch ambassador told him that water congealed in Holland, and bore men and horses and wagons, replied in anger, “It is false and impossible, for no such thing was ever seen in Siam.” But the congealing of water in Holland can be proved just in the same way, and with as much force, as its remaining in a liquid state in Siam. Like many opposers of Christianity, the monarch in the torrid zone forgot that the experience of one man, in one country, or one age, is not the experience of every man, in every country, and in every age; and that what one has not seen and accounts impossible, another may have seen, and can testify to be certain. The idea of the proof of miracles being impossible, is absurd. All that is required, is evidence, sufficient evidence: and where the thing testified is of an extraordinary nature, the greater degree of evidence may be necessary; and in a revelation from God may be required. The expectation is reasonable: let the rule be applied to miracles. Demand sufficient evidence to satisfy a reasonable man: it will be found, for God is not only just but good. 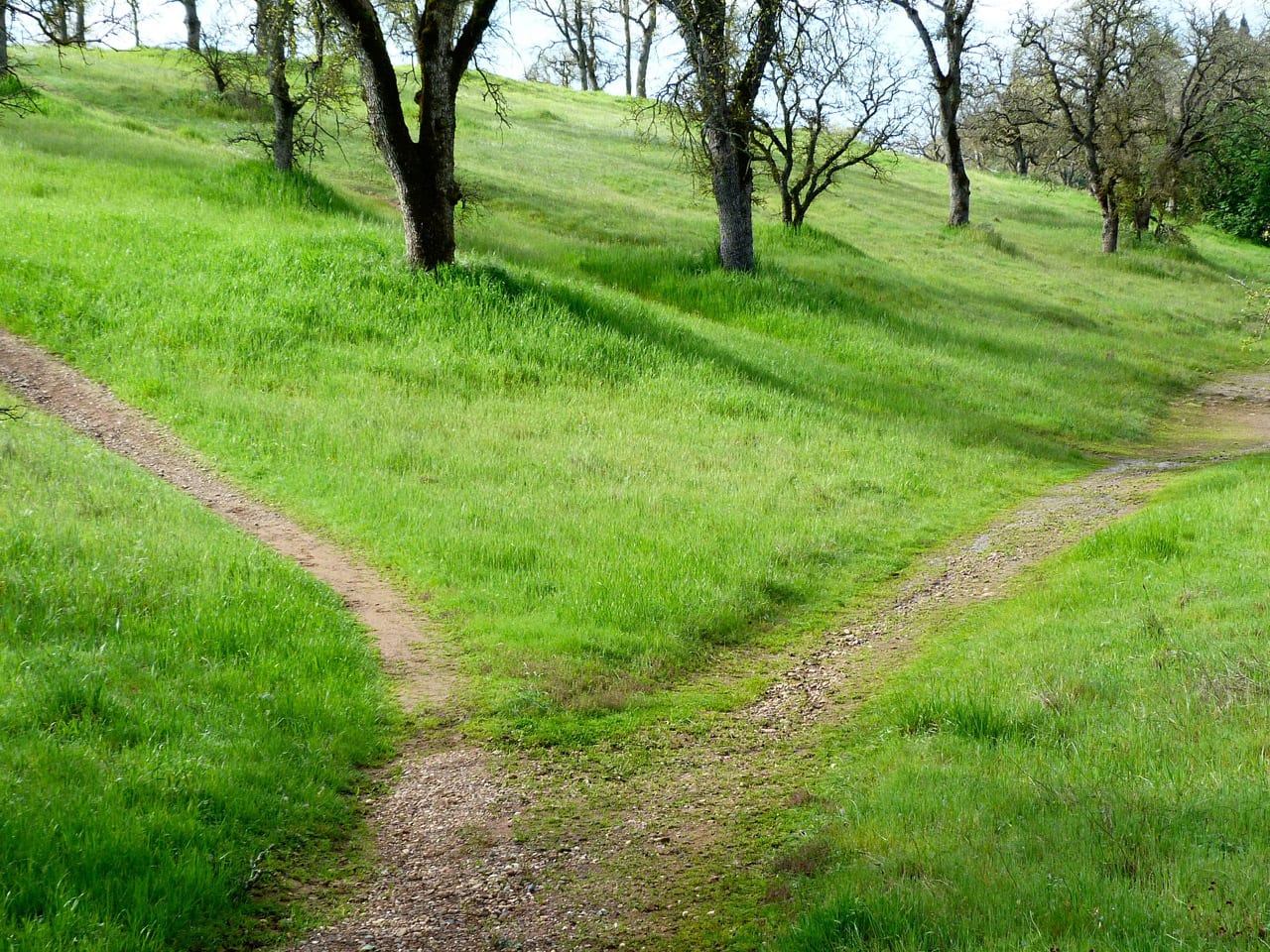