The usual character of human testimony

I know not a more rash or unphilosophical conduct of the understanding, than to reject the substance of a story, by reason of some diversity in the circumstances with which it is related. The usual character of human testimony is substantial truth under circumstantial variety. This is what the daily experiences of courts of justice teaches. When accounts of a transaction come from the mouths of different witnesses, it is seldom that it is not possible to pick out apparent or real inconsistencies between them. These inconsistencies are studiously displayed by an adverse pleader, but oftentimes with little impression upon the minds of the judges. On the contrary, a close and minute agreement induces the suspicion of confederacy and fraud. When written histories touch upon the same scenes of action, the comparison almost always affords ground for a like reflection. Numerous, and sometimes important, variations present themselves; not seldom also, absolute and final contradictions; yet neither one nor the other are deemed sufficient to shake the credibility of the main fact. The embassay of the Jews to deprecate the execution of Claudian’s order to place his statue in their temple, Philo places in harvest, Josephus in seed-time; both contemporary writers. No reader is led by this inconsistency to doubt, whether such an embassy was sent, or whether such an order was given. 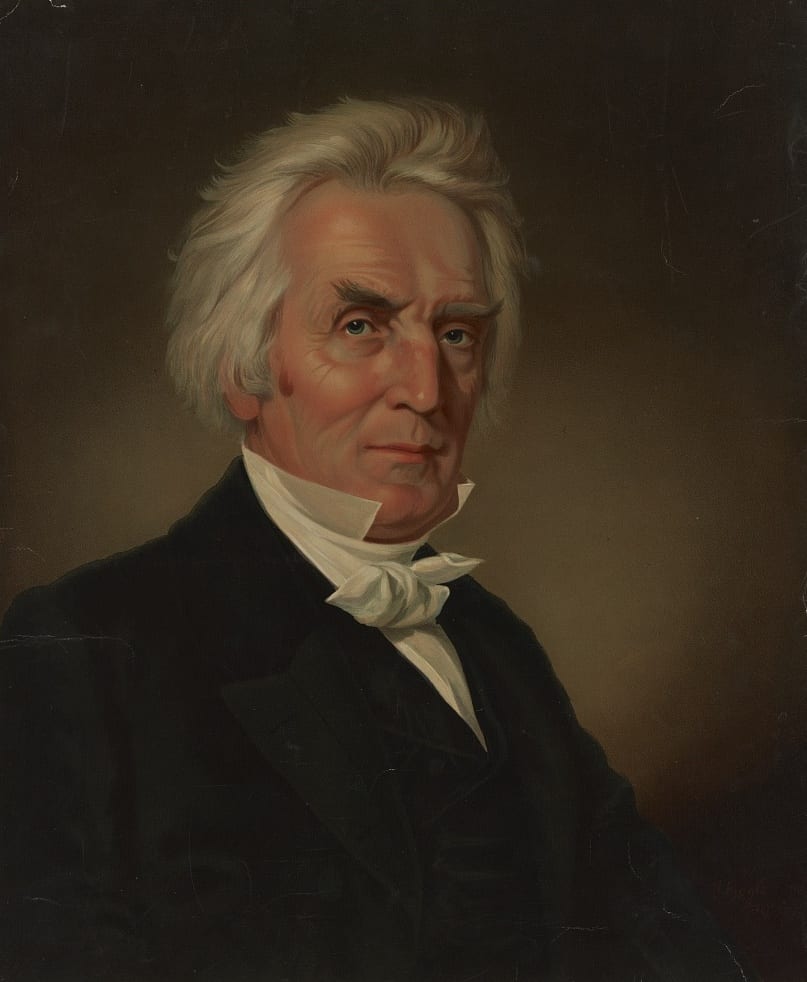 George Salmon on the Fruits of Religion