Very few facts of importance, such as form the proper subjects of history, rest entirely upon the testimony of a single historian, or are incapable of being directly, or remotely confirmed, by some kind of coincident evidence. Whenever therefore a question arises relative to the truth of a particular statement, recourse must be had, either to the testimony of contemporary writers, or to the evidence of existing monuments. But even if all such means of corroboration should fail, and if we meet with a perplexing silence where we might expect to find confirmation, we are by no means justified in rejecting the unsupported testimony, merely on the ground of this want of correlative support. Many instances may be adduced of the most extraordinary silence of historians relative to facts with which they must have been acquainted, and which seemed to lie directly in the course of their narrative. Important facts are mentioned by no ancient writer, though they are unquestionably established by the evidence of existing inscriptions, coins, statutes, or buildings. There are also facts mentioned only by some one historian, which happen to be attested by an incidental coincidence with some relic of antiquity lately brought to light; if this relic had remained in its long obscurity, such facts might (we see with how little reason) have been disputed.

Nothing can be more fallacious than an inference drawn from the silence of historians relative to particular facts. For a full, comprehensive, and, if the phrase may be used, a business-like method of writing history, in which nothing unimportant—nothing which a well-informed reader will look for, must be omitted, is the produce of modern improvements in thinking and writing. The general diffusion of knowledge, and the activity of criticism, occasion a much higher demand in matters of information to be made upon writers than was thought of in ancient times. A full and exact communication of facts has come to be valued more highly than any mere beauties of style; at least, no beauties of style are allowed to atone for palpable deficiencies in matters of fact. The moderns must be taught—and pleased; but the ancients would be pleased, and taught. Ancient writers, and historians not less than others, seem to have formed their notions of prose composition very much upon the model of poetry, which, in most languages, was the earliest kind of literature. As their epics were histories, so, in some sense, their histories were epics. Such particulars, therefore, were taken up in the course of the narrative, as seemed best to accord with the abstract idea of the work—not always those which a rigid adherence ot a comprehensive plan would have made it necessary to bring forward.

Isaac Taylor, A History of the Transmission of Ancient Books to Modern Times, Together with The Process of Historical Proof, revised ed. (Liverpool: Edward Howell, 1889), pp. 119-21. 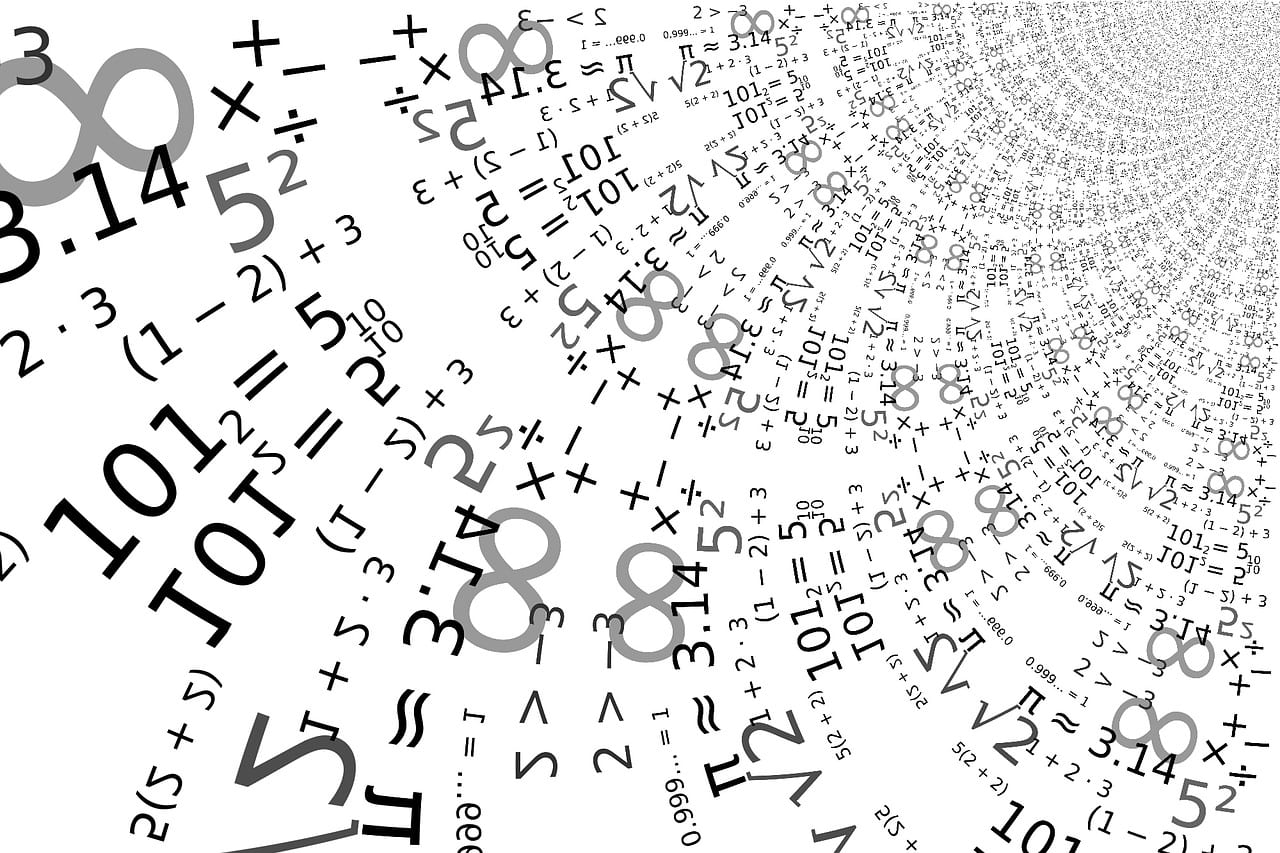